Organisation of the SPANISH TAX SYSTEM

Home/News/Organisation of the SPANISH TAX SYSTEM

The Spanish tax system is organized as a set of taxes, which are levied by the different levels of the Public Treasury in Spain (State, Autonomous Communities and Local Entities) to obtain coercive income to finance public spending.

The original power to establish taxes corresponds exclusively to the State by law, but the Autonomous Communities and Local Bodies may also establish and impose taxes, in accordance with the Constitution and the laws. However, the rest of the public law entities may only demand taxes, and this only when the Law expressly determines it.


structure of the State’s tax system


is composed of the following taxes:


Those that tax the movement of goods and services. 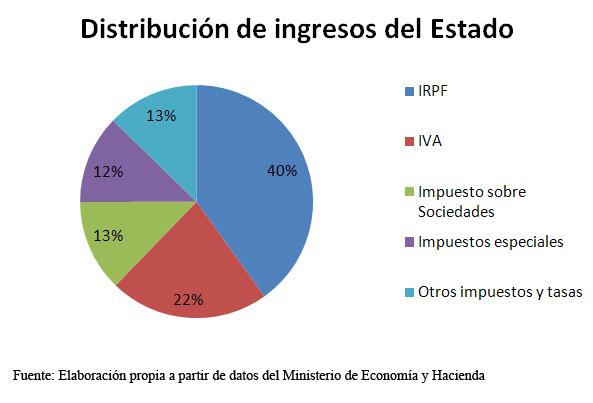