What is the origin of the credit card?

Home/News/What is the origin of the credit card?

Credit cards originated in 1914 when the Western Union company created a card that gave advantages to its most select customers.

She allowed them to enjoy preferential treatment and also a line of credit at no cost. In the decades to come, several large companies copied his idea. They were originally loyalty cards that included credit. Initially, they only allowed payment at the issuing company’s establishments.

In 1949 Frank McNamara thought of a card that would allow you to pay in any establishment. This occurred to him at a dinner party with 2 other diners. McNamara forgot his wallet and had to phone his wife to bring it to him. Together with the other two, they decided to create a method to be able to pay with a single card in different establishments in a personal and secure way. This was the origin of the Diners’ Club, the first credit card.

In 1958 the Bank of America put into circulation the first bank card known as Bankamericard (now VISA). Also in 1958 American Express launched its first credit card.

In 1967 the First American National Bank of Nashville created the MasterChargecard (now MasterCard).

They were introduced in Spain around the 1960s from abroad. The banker Carlos Donis de León was the one who brought the credit card to Spain in 1978. The first credit card was issued by Banco de Bilbao and number 1 was given to Carlos Donis. Already in the 1980s its use became widespread. 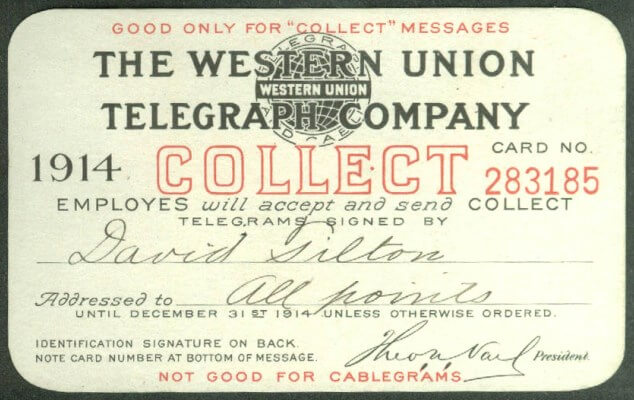 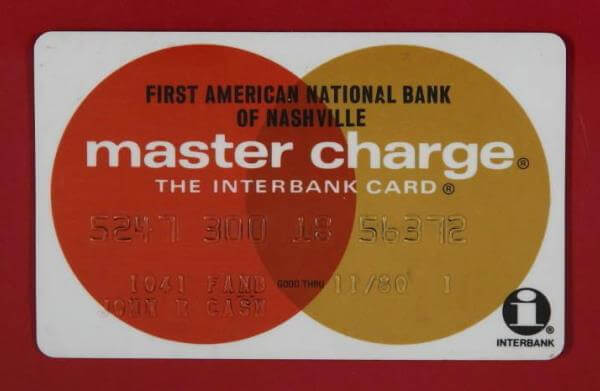 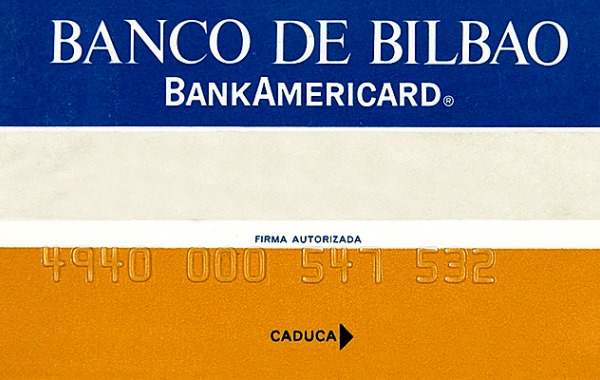 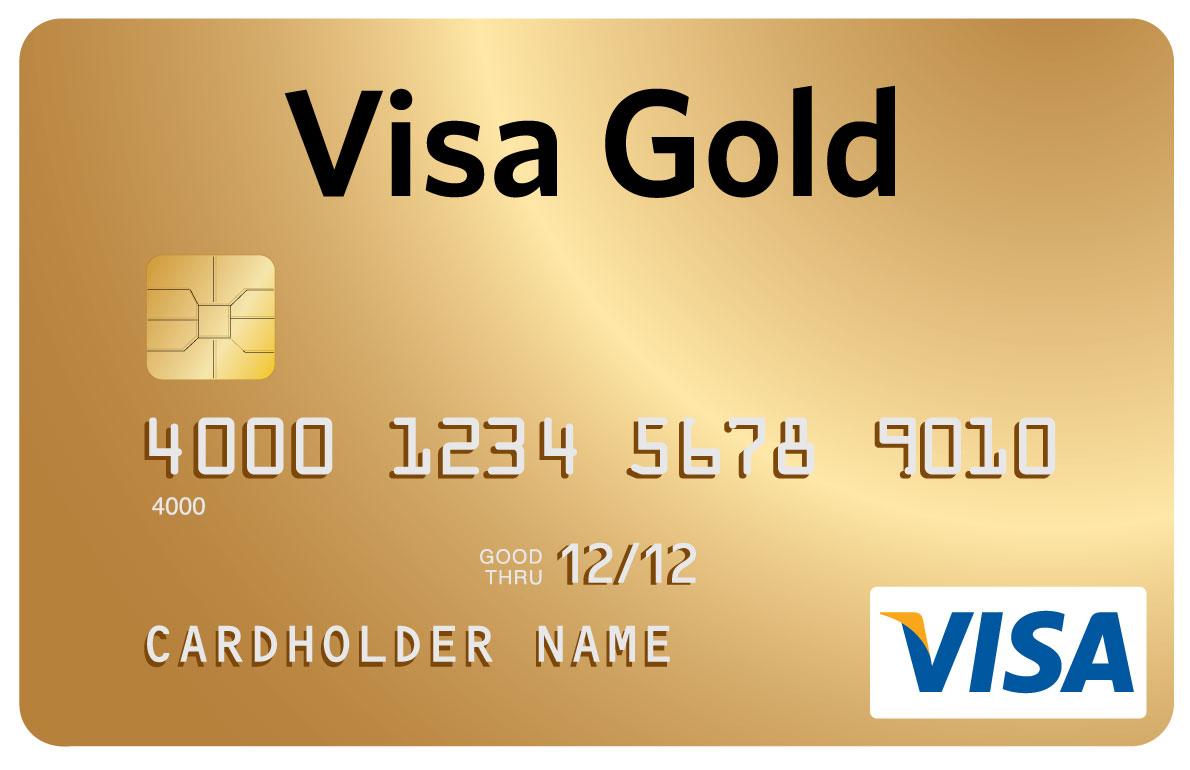